But What Can We DO About Christchurch? A Short List Of Ideas To Help

When something happens like the recent massacre in Christchurch, those of us who aren’t directly negatively impacted can be tempted to offload our horror on Facebook. And then promptly move on.

Increasingly, many of us are looking to ditch the “thoughts and prayers” and take an action that may be meaningful and helpful for the people who are hurting.

I sat down to write a blog about this over the weekend. My fingers were shaking. I didn’t know where to start. I reached out to my friend and fellow small business owner, Sam, who pointed me in the direction of many people who are smarter than me that had already done so. So, I compiled a list of all the places I found offering helpful and compassionate advice.

Don’t mention the shooter’s name. Don’t read his manifesto. Don’t read the media that focuses on him. Don’t give him the opportunity to fame hound.

He deserves no fame, no name, no face.

We deserve no copycats.

Wherever there is terror in the world, there are also people helping. New Zealand has resource centres and crowdfunding campaigns currently running where funds raised will be distributed to the families and the surviving victims of the Christchurch massacre.

“No amount of money will bring back their loved ones, but we do hope to lessen their burden in some way,” says NZIIC.

I found out about the crowdfunding campaigns via Spinoff. You can read their entire article here.

I heard about Mums 4 Refugees whilst listening to The Guilty Feminist podcast in my car last week. I had to pull over on the side of the road to applaud Dulce out loud. She didn’t know, of course, but I was so impressed by her eloquent passion I was almost overcome.

When news about Christchurch hit, I decided I didn’t want to Google search lest I play into clickbait journalism and end up buying into the fame creation of the shooter, so I FB searched Mums 4 Refugees instead. In a time when many women with a brain and access to an internet connection can provide decent journalism, I wanted my media delivered with truth.

These are the posts on Mums 4 Refugees:

“Small children, aged three and four. A fourteen year old and a sixteen year old; high school kids. A woman who helped others escape the mosque and went back inside to save her wheelchair bound husband. A father who tackled the gunman after his son was shot. These people are the ones who need remembering, who need their stories told. And those still in hospital – a husband with a drain in his lung. A son shot in the back and the leg. Another shot in the chest and one whose leg was amputated. For all those who are suffering as a result of this horrifying white supremacist terrorist attack – we are so sorry. We love you, for you are us. Please share their stories.”

“They are us. The person who has perpetuated this violence against us is not.”

If you are in Australia, there may be a Mums 4 Refugees FB community near you. Find out here.

This doesn’t mean asking questions and expecting them to have answers. This means be respectful of a group who is mourning and scared. Their community around the world has been devastated and some are too terrified to leave their house: “Christchurch’s Muslim community feels scared and unsafe, says refugee advocate.”

It also doesn’t mean imposing yourself physically on Muslims in the street! However, if you are aware of your surroundings and the people in it and you do feel someone needs a friendly face to smile at them or sit next to them on the train, be open to following that impetus.

My friend and colleague, Mastura Koelmeyer, offered this advice; “As a visible identifiable Muslimah, women are much more easily targeted than Muslim men. If you see a Muslim individual who is on their own, who may be vulnerable and may not feel safe, offer your support or let them know you are happy to escort them to where they need to go.”

This Bustle article by Mehreen Kasana delves into further ways to be an ally to Muslim women (written before Christchurch).

You can find many of these stories on Twitter:

Emran Feroz said: “According to reports, 71yo Daoud Nabi was the first victim of #Christchurch and the man who welcomed the terrorist at the mosque. He was a refugee from Afghanistan and wanted to live peacefully in NZ, and he died as a hero.” 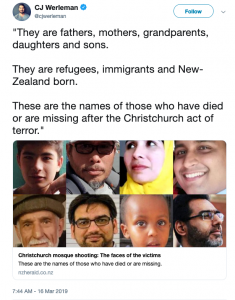 This can be as easy as being more aware of your speech, your belief systems, and understand that racism starts with indifference.

The Equality Institute explains; “White supremacy starts with indifference and builds upon that with racism, discrimination and violence, slowly normalising these behaviours and systems. We need to work together to dismantle this system: issues like gender inequality and racism intersect and result in violence which affects us all.”

“It’s easier to say this isn’t us when your privilege protects you from everyday racism. I commit to dismantling the pyramid of white supremacy. I refuse to be indifferent, to minimise or to veil racism. #arohatoNZMuslims” – Katie Bruce 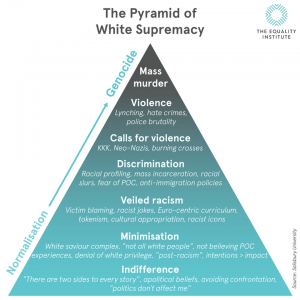 For many of us living safely in privilege, in relatively cosy comfort, protected by our skin and with access to education and platforms to have our opinions heard, we have not just the right, but the responsibility to speak on behalf of those who cannot do so.

Get involved in your politics, don’t be indifferent or minimise what is going on every day to people who are “other” than you. Understand how our government feeds as anti-immigrant policies and what that means for the collective way of thinking.

“One of the biggest massacres in history was carried out in the name of white Australia, allegedly by someone who heard the same messages we do, who grew up in the same environment.

Someone who took the symbols we’re told are just jokes, or harmless memes, or overreactions, and inked them on a weapon of death he deployed against innocents in a place of worship.” – The Guardian, Amy Remeikis

“There were many warnings that something like this could happen, and many examples of violence against minority groups that weren’t heeded as warnings. Dame Susan Devoy, former race relations commissioner, wrote that every Muslim New Zealander she knows has faced some form of racist abuse in this country. Police do not record hate crimes, which makes the constant, underlying level of violence, vandalism and harassment difficult to monitor. And Anjum Rahman of the Islamic Women’s Council of NZ has documented the immense effort the community put into warning the government and police of the rising tide of Islamophobia, and says those concerns were not heard.” –Alex Braae, Spinoff.

Read how the Islamic Women’s Council repeatedly lobbied the NZ government for help.

Ask questions, have an opinion, get involved. There’s the need now for more voices.

If speaking up isn’t possible, standing in solidarity might be. Turning up to attend a vigil or event is one way to show our community and countries we stand united against hate.

There are many events being held all over Australia and NZ this week. If you can’t find one, ask if your local groups or church are hosting an event in support. You don’t have to sign up to be a churchgoer, many churches open their doors in these times and hold interfaith gatherings.

Social media means thinking our children won’t hear about current events is a little ignorant. This article outlines how to speak to children in times of tragedy. If you have older children, like I do, take the opportunity to help them figure out what they can do to help those who are hurting.

There’ll always be another xenophobe to take his place. Instead, turn off the news that broadcasts his messages, send the memo to clickbait media centres we will not buy into their hate-fuelled news. (Looking at you, Rupert.)

You might also like to join the million people and counting who are calling for his removal from Parliament. Don’t just stop there. Be aware of who is in our political parties and always call for democratic views that support our multicultural societies.

Don’t be tempted to look away.

When you do this, you “other” the people who are hurting.

Recognise your privilege and use it to make a change, however small.

Thanks to my heart-sister Sam who always has good people answers and Mastura Koelmeyer who was the sensitivity reader for this article and helped me figure out how to be a good physical ally for Muslims from her perspective.

If you have more helpful suggestions to add to this piece, please tag me on Facebook and I’ll be sure to share. 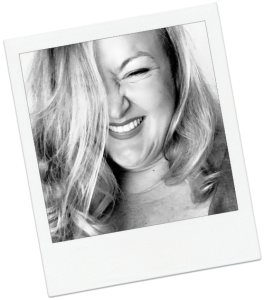 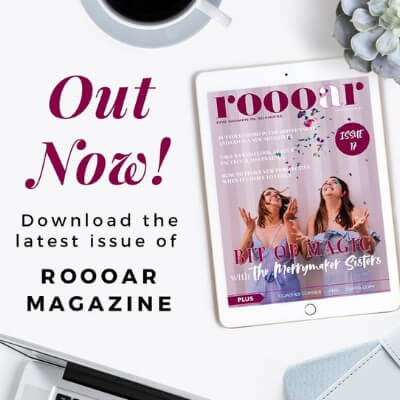 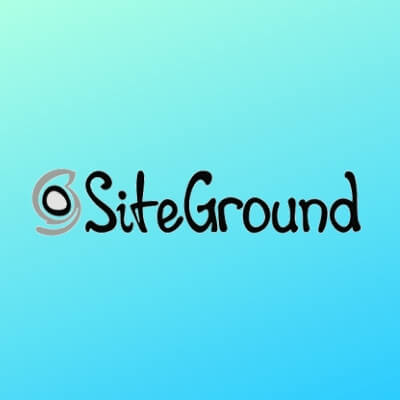 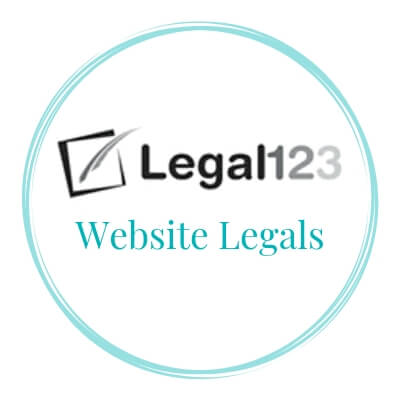 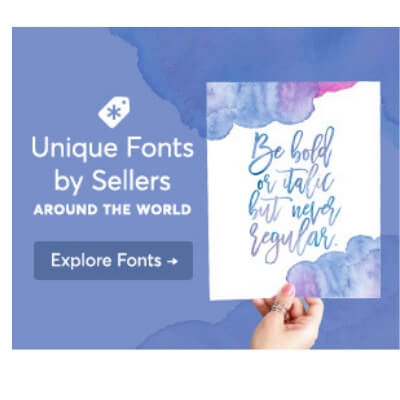 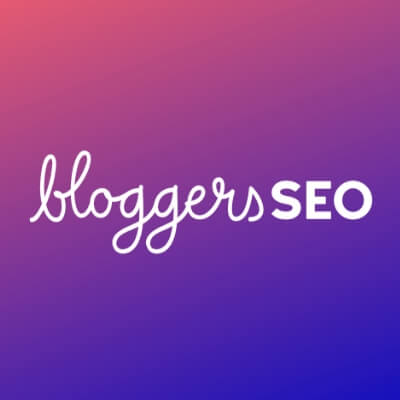 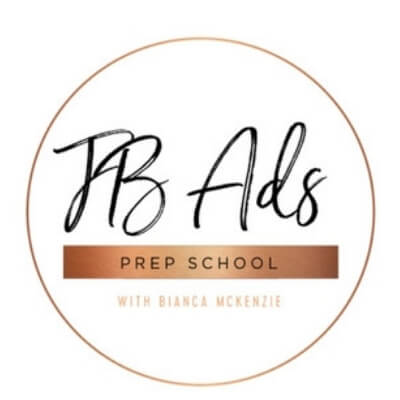 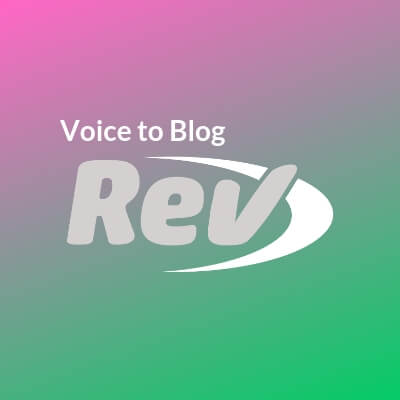 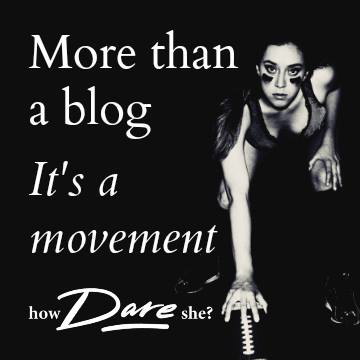 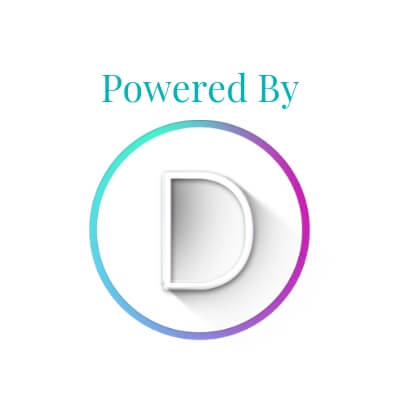 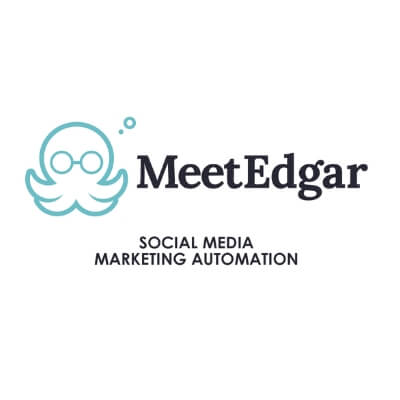 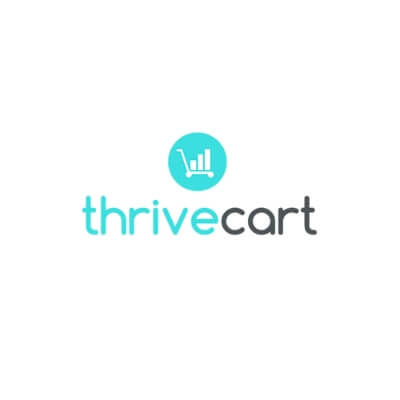 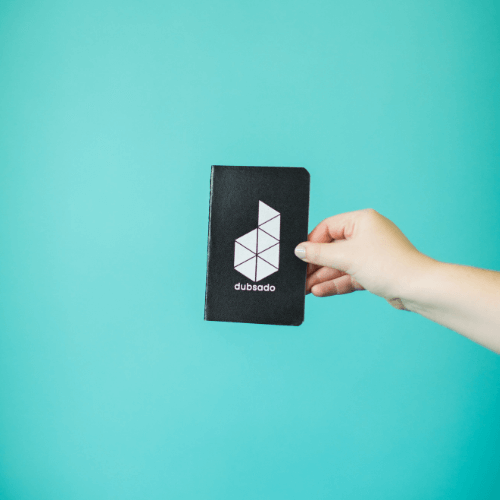 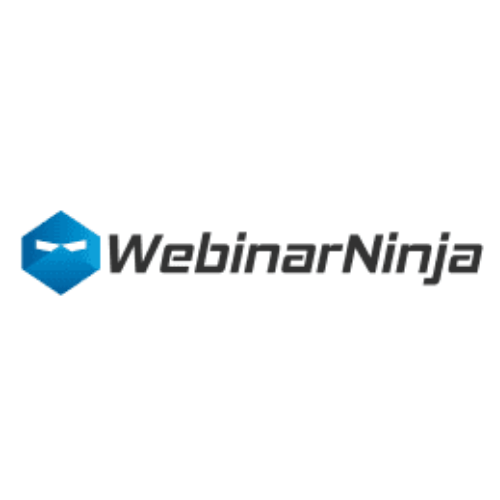 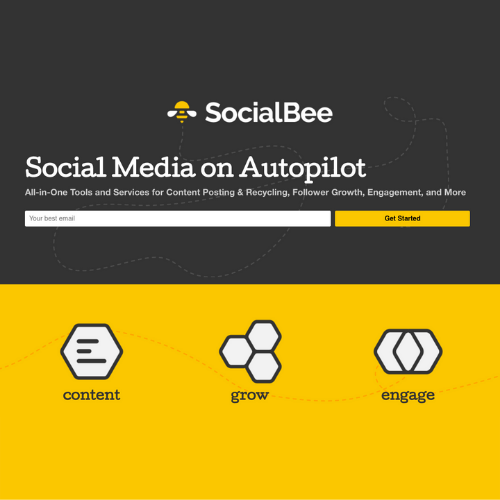 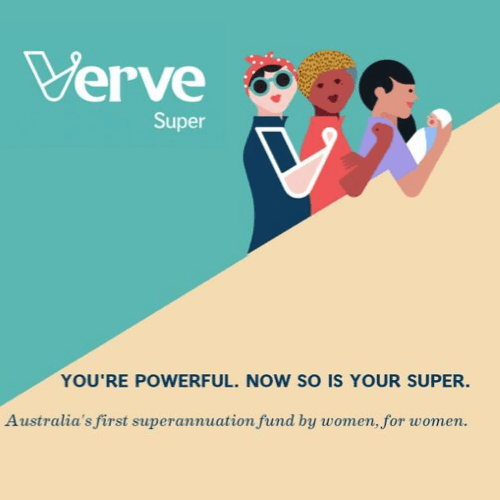 Episode 7 - The Hustle   An episode where Shrews don't agree. Welcome, welcome to the House of Shrew. Today’s episode should be an interesting one because when it comes to the Hustle, we are definitely of two minds! If you’re in business, or even just on the...

Episode 8 - Women Leaders   This episode is brought to you by:Gisela Pinero, Artist and Medicine Woman A creative medicine woman and working artist, Gisela can guide you to explore your inner world in a fun and supportive way through workshops, retreats and...