In 2020, while the world was busy imploding, two old Shrews got together and decided to talk about changing everything. And we recorded it. After a wildly successful ride, with unexpected downloads and even a few haters (that’s when you know you’re really doing something right, right?) Jay’s personal life hit a speed-bump then Jen gave up entrepreneurship and got a really real *gasp* job. Yes, her potential boss found these episodes. Yes, she still got the job. However, the cackling still live on all the poddy platforms and we still stand by most of the concepts we discussed then. It was a bit of a golden time in our lives, and friendship, and this podcast is testament to that.

Episode 4 – Unspeakable – The C Word And The M Word

Disruption is as easy as lock, stock and three smoking syllables.

Make sure your earphones are on for this dangerous episode. That’s right, Jay and Jen are unleashing the worst word in the world – and we’ll soon get sick of calling it “The C Word” so consider yourselves warned. Let’s dig deep into the patriarchal foundations to see why the most dangerous utterance a person can make is slang for a woman’s genitalia. Why is ‘The C Word’ so bad? What actually is it? Should anyone say it – and can we reclaim it?

And while we’re speaking of the unspeakable, Jay demystifies ‘The M Word’ – money. Why it’s taboo for women to want it, why we need it, and why we might be afraid to claim it.

Is it just coincidence that these dangerous words are words of great power? Get Shrews in your ears because this episode is breaking boundaries – lock, stock and 3 smoking syllables.

Get Shrews In Your Ears:

Thank you to the following sources we’ve used to fact-check, investigate, and back up our claims to make this episode.

So Crisp Podcast – The Truth About Profit

Stephanie Newman: 3 Feminists On How To Be Responsible With Money

Kathryn V: 7 Most Common Money Fears: How to Overcome Them

Amanda Montell: Wordslut: A Feminist Guide to Taking Back the English Language

Historical cunt meaning: “As a noun it meant vulva, in a neutral sort of way.”

Josephine Livingstone: What’s So Bad About the C-Word?

‘Sex For One’ author Betty Doddson’s take on the word cunt, in the foreword of Inga Muscio’s ‘Cunt: a declaration of independence’: “both of us claim that old Anglo-Saxon noun ‘cunt’, which claims the innate power of the sex organ it names.”

Lucy Andrews: Question of the Day: How Do You Feel About the Word ‘Cunt’? 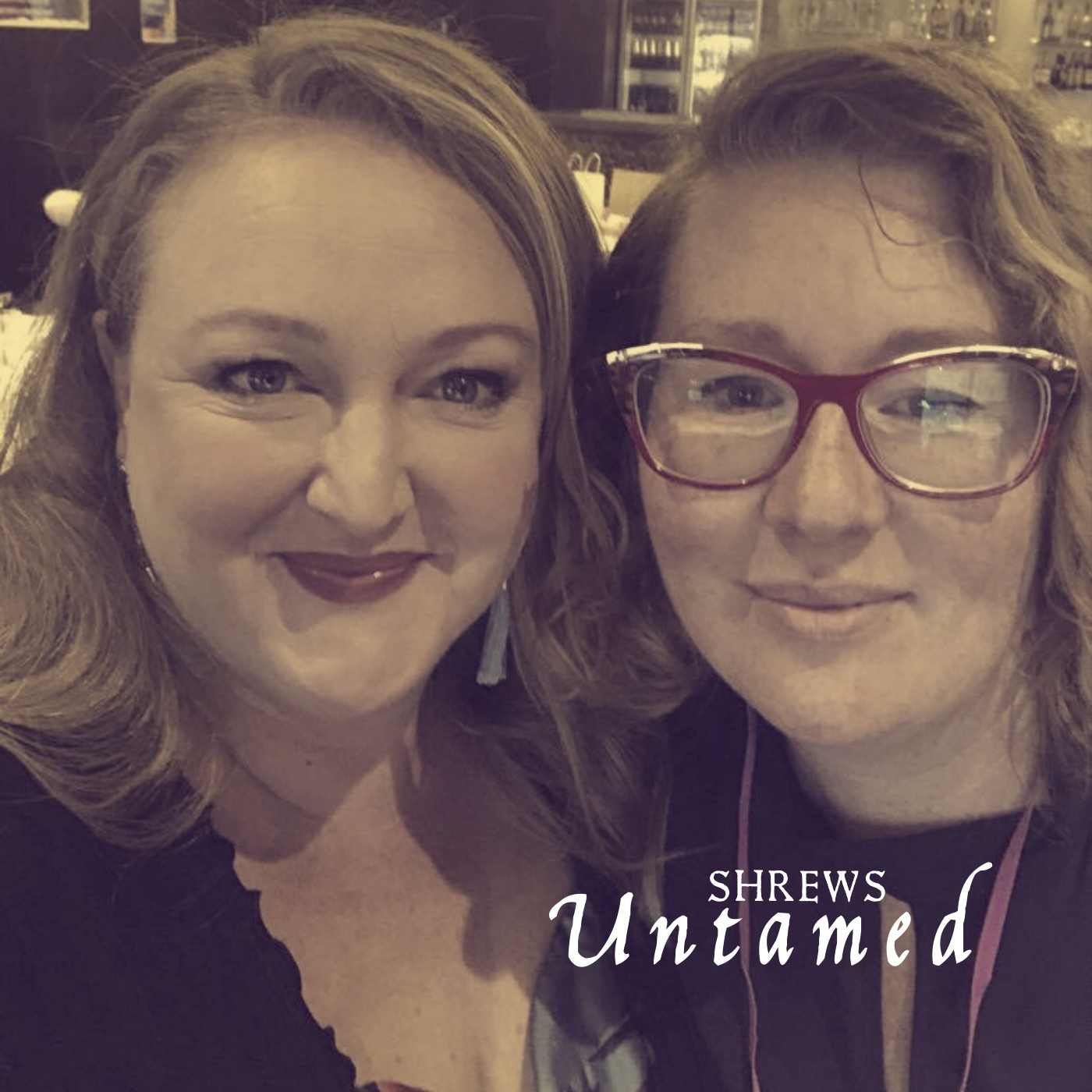 The Cackle Of Sisterhood

When they’re not yelling, “I know, RIGHT?” at each other on FB Messenger, Jay is an award-winning copywriter and copy coach and Jen is an author with her first book in the works. They are also mothers, sisters, daughters, and both fans of the C word.

Listen Via These Apps

Listen on iTunes
Listen on PodBean

Buy Some Shrews Untamed Merch (sorry, no lipgloss yet)

Our theme music is Celtic Impulse by Kevin MacLeod

Disclaimer on historical and literary references, and views expressed on Shrews Untamed

Curious people are the best kind

so ask me the things

Here if you love a form or: 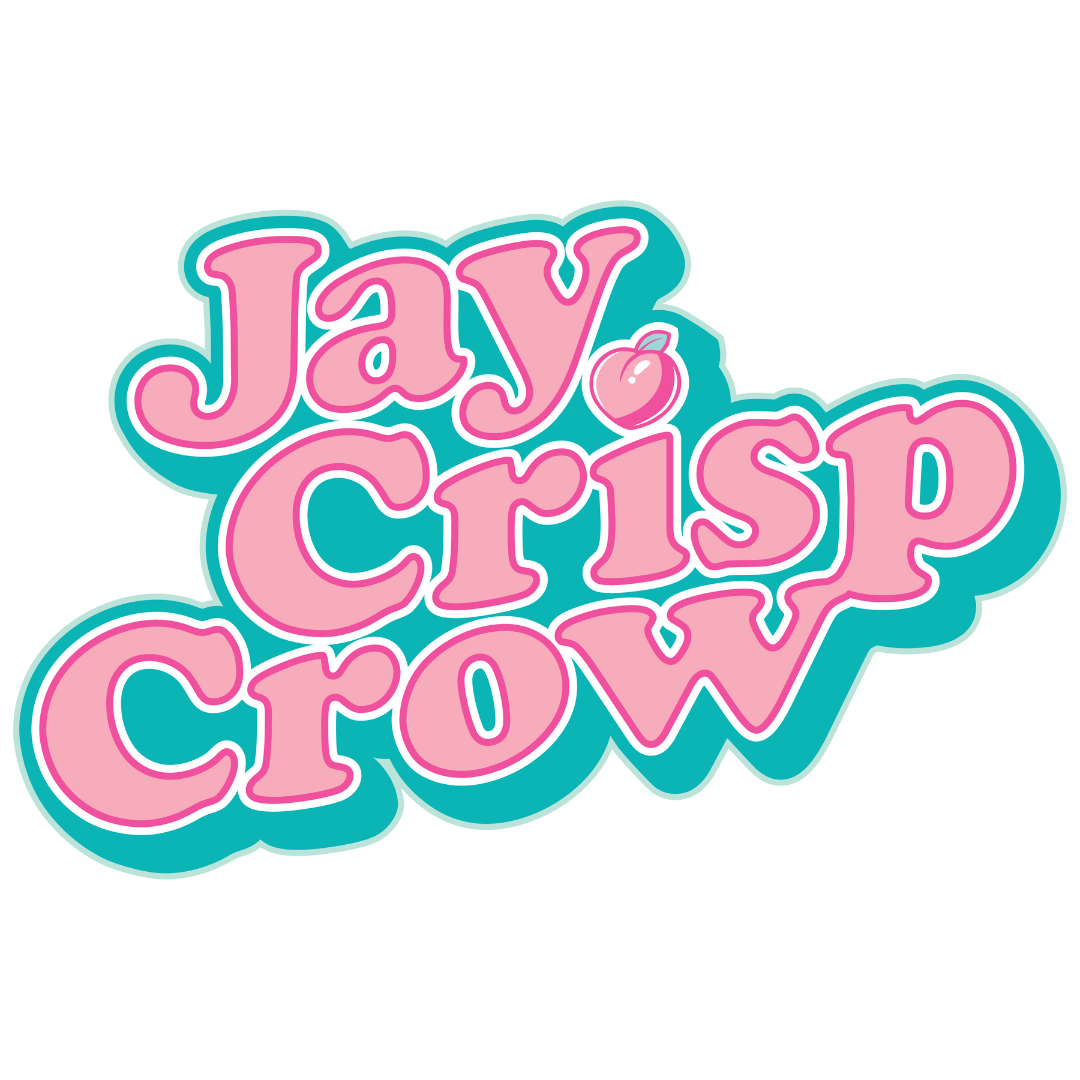