Make A List. Check It Twice. Chuck It Out

During my 6 years of single parenting, I made quite a lot of lists.

Including a checklist for potential future husband.

My current husband did not tick most of the boxes.

– must be financially settled
– doesn’t have younger children than I do, ideally childless, but with practice on someone else’s (this is a tricky one, and I did a lot of back and forward over the years about it, learning something about myself every time I dated someone who did have kiddos, and learning even more when I dated men over the age of 30 who had zero experience with parenting)
– must have an open heart, open mind, have life experience, and be good at saying “yes” to things with consideration
– own house was a bonus, although wouldn’t expect me to move out of mine (I’d done a significant amount of work to be able to get a mortgage as a single woman with a 3-year-old and newborn and I wasn’t about to give that up)
– loves his job/work/career/business but isn’t wedded to it
– marriage a non negotiable
– another baby a possibility
– zero debt
– clean separation from any former marriages or relationships (with a good wad of time in between)
– probably not a middle-aged white man

Mr Crow is very much a middle-aged white man, is 8 years older than me, came into this relationship with nothing but a tele and a huge debt from his last marriage, the week I met him his divorce was being finalised but his entanglement with his previous wife was very much still… tangly, hated his job with a passion, had two kiddos (one son is smack in between my eldest and then youngest), was “never, ever” getting married again but another baby was his non-negotiable – he wanted one. 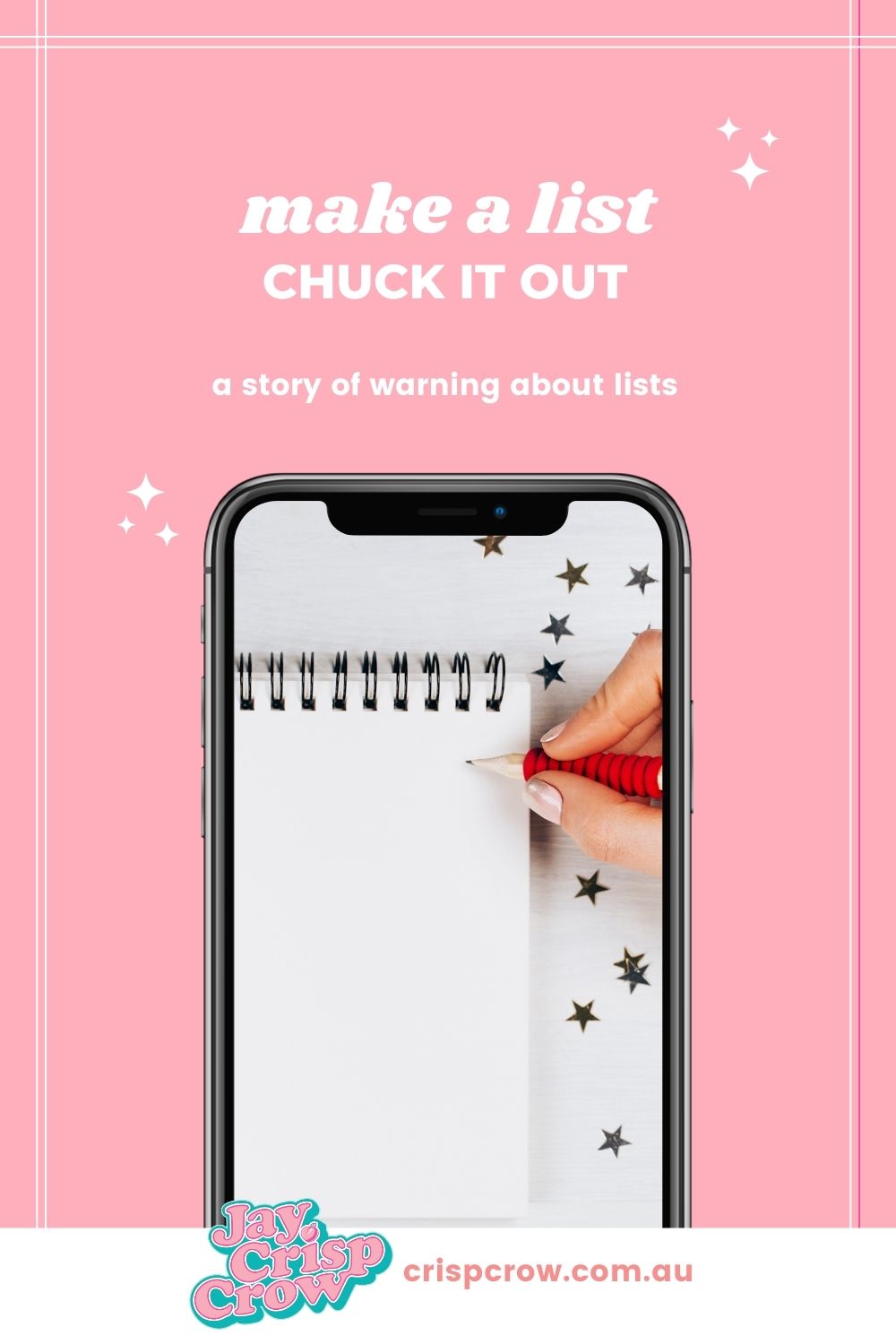 – must love Mum more than anyone else in the whole world

Now, that second list? My fine Viking of a husband ticks all those boxes.

And some 12 years, two weddings (yes, the man who didn’t want to get married again married me twice within 3 years), one baby, and I reckon another 5 teles later, he’s still ticking those boxes.

I do think Jack’s was slightly better.

But if I had stuck to my well thought out plan and refused to deviate from it, I wouldn’t have one of the happiest partnerships I’ve ever experienced, with the best man I know.

It’s the time of year we all start making lists –

holiday dinner lists, present giving lists, things to get wrapped up by the end of the year lists, New Year promises to ourselves lists, 5 year goal lists, Must Do before end of financial year lists… endless. flipping. lists.

And that’s OK. I’m a creative flibberdigibbet and without lists, I’d probably not get much done at all.

But remember – sometimes the best things happen when you check your list twice, and then chuck the thing in the bin.

This holiday season, perhaps give yourself the permission, time, and space to experience things that aren’t on your list.

Be open to good things happening you perhaps didn’t plan. Don’t get stuck in the To Dos so hard you miss out on the Could Happens.

and I started a life-revolution with a need to write things, $0 in the bank, a borrowed laptop, and a disability - all driven by a desire for the amplification of women's voices 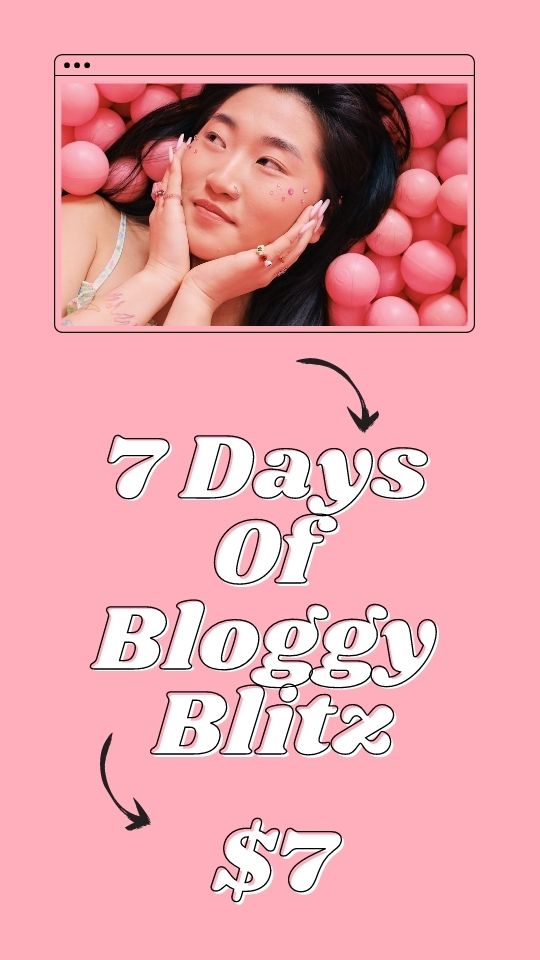 +  "Oi, Mum!" to three glorious humans including a rev-head, a world-changer CALD, LGBTQ+ (as she says, she belongs to most of the alphabet), and a ballroom dance loving small redhead

+ "High Priestess of copy" + "Australia's conversion copywriting queen" (someone else said those things about me, so it's OK to use it to label myself, even though I don't really related to 'building an empire' - I'd much rather we all get to sit on a throne) at Crisp Copy